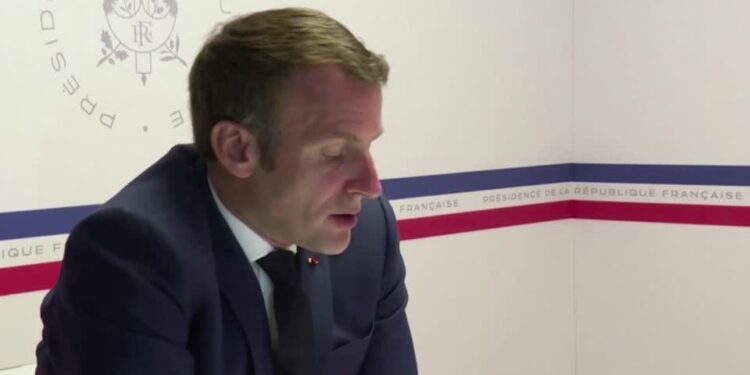 PARIS – The Paris Economic Summit, set for May 18, is planned to herald a new phase of the Franco-African economic partnership despite the challenges of the coronavirus pandemic, which negatively affected global economic growth.

Also, several European leaders and heads of international organizations will take part in the get-together that will focus on the revival of the African economy, and the impact of the pandemic.

The aim of the summit is to put in place financial resources capable of reviving the economy of the continent.

France is proposing to reallocate IMF Special Drawing Rights (SDRs) to Africa, foreign exchange instruments that can be used to finance imports.

The IMF is expected to decide in June on a massive SDR issue of $650 billion, including $34 billion for Africa and $24 billion for sub-Saharan Africa.

“These amounts will not be enough. We are thinking about how to use SDRs from advanced countries for low-income countries,” said the Elysée, also suggesting a sale of IMF gold to fund zero-interest loans for African countries.

Other avenues include debt relief by bringing together both public and private creditors and debtors around a table.

“This summit aims to put in place a massive support package for Africa and to lay the foundations for a new cycle of growth on the continent, which will also be a relay for growth for the global economy,” Paris stressed.

On the eve of the summit, the French President is also convening a conference in support of the transition in Sudan.