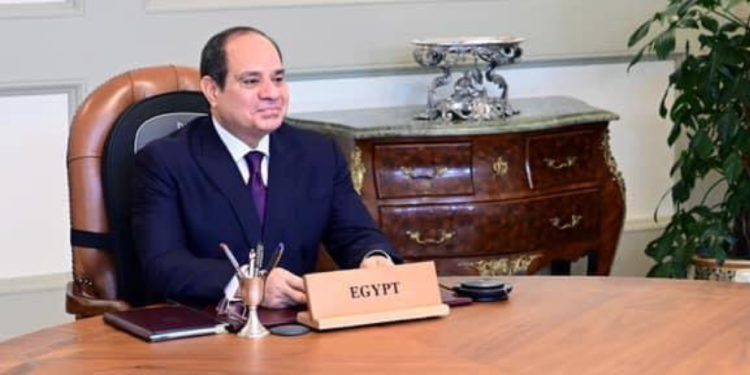 A number of topics have made yesterday headlines including: President Sisi meeting with Malaysian PM, GIS chief visit to Libya, state preps for exporting vaccines, and the opening of the Ismailia Int’l film festival.

The Central Bank of Egypt’s Monetary Policy Committee decided on Thursday to keep the overnight deposit rate, overnight lending rate, and the rate of the main operation unchanged at 8.25 per cent, 9.25 per cent, and 8.75 per cent respectively for the fourth time in 2021.

Ministry of Health announced on Thursday that the country is set to produce coronavirus vaccines locally to be exported to other African countries, with the assistance of the Egyptian Unified Procurement Authority (UPA), a government body tasked with making purchasing orders for medical supplies.

The 22nd edition of the Ismailia International Film Festival for Documentaries and Shorts kicked off on Wednesday and lasts till June 22. Fourteen short documentaries, 16 short fiction films and 15 short animation films are competing in the main categories.