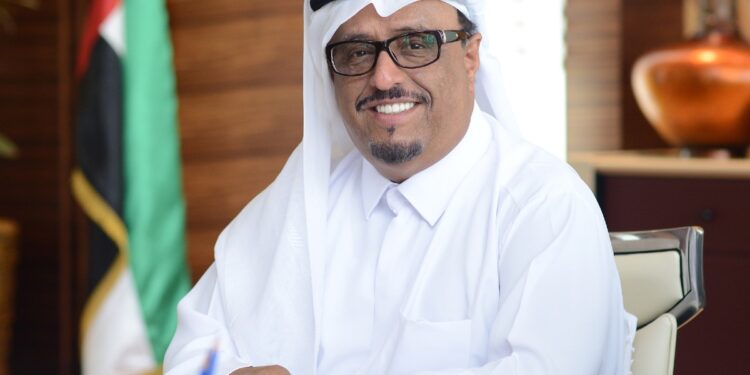 Such progress could not have been achieved without the Egyptian Armed Forces’ keenness to preserve the country’s capabilities, Khalfan told MENA in statements on the sidelines of his honoring at a conference of community leaders, organized by the Arab-European Center for Human Rights.

Any party that maneuvers to defend its own interests will lose. The Muslim Brotherhood sought to achieve their own interests without paying attention to the interests of the country, he added.

Regarding Middle East peace efforts, the UAE official said that people are in dire need of all efforts to create peace, not only in the region but in the whole world. “It is not possible in any way in such an era in the 21st century that animosity among human beings, fighting, and the rejection of the other can remain.”

“Conflicts do not serve humanity. We have seen their harmful consequences on children, women, men, nations and families, so every call for tolerance and peace must be welcomed,” he concluded. 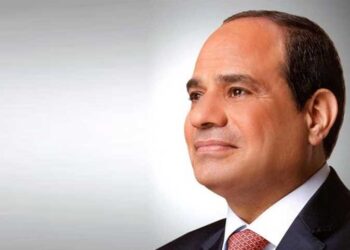 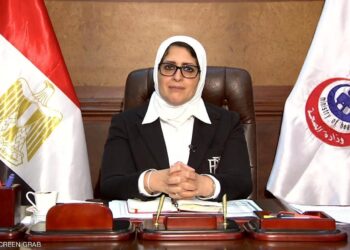 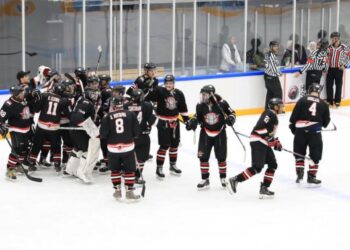 EIHE 2021 kicks off in Egypt under auspices of Sports Ministry