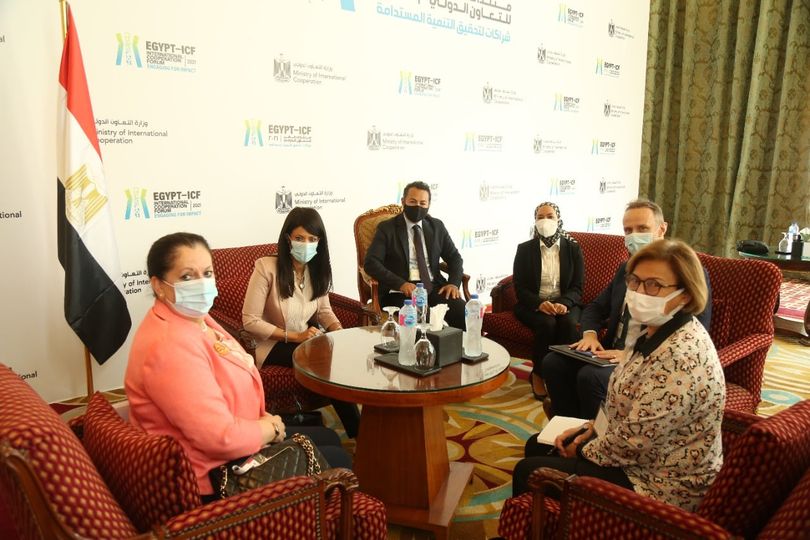 Egyptian Minister of International Co-operation Rania Mashaat led during the past six months national talks for preparing strategic framework for partnership between Egypt and the United Nations in the period from 2027/2023.

More than 30 governmental institutions and United Nations affiliated agencies took part in the consultations to set the co-operation framework within the coming five years.

She made the remarks during a meeting on Thursday with Khalida Bouzar, the UNDP Assistant Administrator.

The talks tackled means of promoting co-operation between Egypt and the UNDP.

Mashaat highlighted the efforts exerted by the ministry to promote national efforts to realise sustainable development in line with the international standards of the United Nations and the Organisation for Economic Co-operation and Development.

She also reviewed the efforts exerted by the ministry under economic diplomacy principles to boost ties with multilateral and bilateral development partners.

The talks also tackled the 2022-2025 UNDP strategy and means of activating co-operation with the UNDP to promote exchanging expertise with African countries.

The talks also underscored Egypt’s efforts to host the UN conference for climate change in 2022. 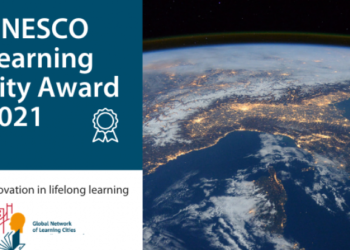 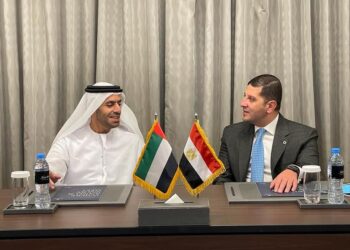 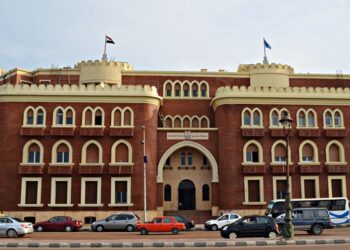