CAIRO – State Minister of Emigration and Egyptian Expatriates’ Affairs Nabila Makram has urged members of Egyptian communities worldwide to promote for the opening ceremony of the 2,700 metre-long Avenue of Sphinxes, slated on Thursday evening.

The road connects the Karnak and Luxor temples in the governorate.

A few hours separate the world from the official opening of the Rams Road in Luxor Governorate.

Makram said ” I am inviting you all to follow up this grand event and promote for it widely via your personal platforms and via different social networking means…ect.”

Egyptians abroad are always supporting their homeland in all occasions, according to her.

She asserted the celebration is a grand national occasion and a pure Egyptian event, in which all Egyptians should participate.

“You can follow up the celebrations on the ministry’s official page and the official page of presidential initiative ‘speak Arabic’,” added Makram.

This grand event is considered the largest archaeological event in Egypt and aims to promote tourism to the country in general and Luxor in particular.

It is to highlight the tourist and archaeological components that characterise the governorate, especially in light of the completion of the Egyptian state’s work to develop and raise the efficiency of the infrastructure in the governorate, develop and beautify the Corniche, its streets and squares, and the project to restore the Hall of Columns in Karnak Temples, the Hall of 14 Columns of Luxor Temple and the road for major processions known as “Al Kebash Road” or Rams Road. 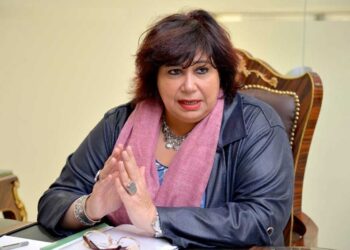 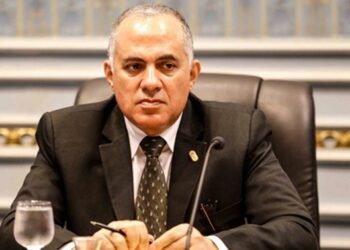 Egypt is facing many challenges in water resources domain – minister 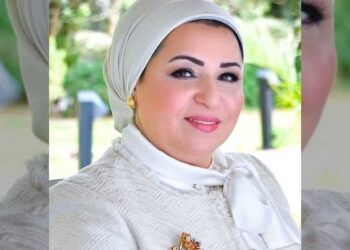