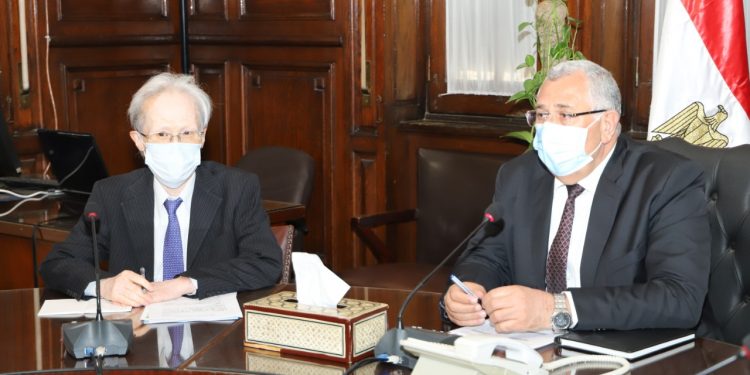 Further agricultural cooperation with Japan was the focus of a top-level meeting Wednesday.

The ministry’s research centres and world-class laboratories are connected with centres in Africa and Asia, the minister said.

He also reviewed the ministry’s measures in agricultural quarantine.

For his part, the Japanese Ambassador spoke of the long history of agricultural cooperation between the two countries, especially in rice cultivation, since the 1970s.

Stronger ties with Egypt would help consolidate cooperation with Africa due to the country’s pivotal role on the continent, the envoy said.

Chief Representative of Japan International Cooperation Agency (JICA) in Egypt, Yoshifumi Omura, who also attended the meeting, reviewed the projects JICA is carrying out in Egypt, as well as cooperation with the ministry in smart agriculture.

The JICA representative also spoke of possible cooperation with the Agricultural Bank of Egypt to support financing for small investors. 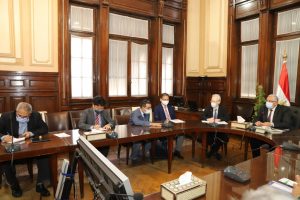