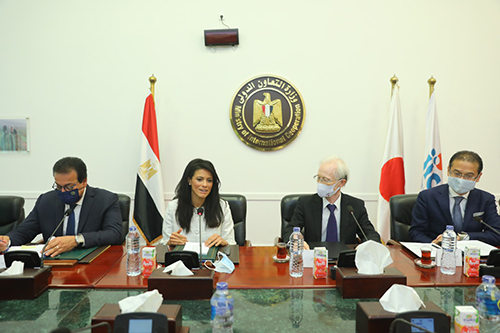 Minister of International Co-operation Rania al-Mashat and Minister of Higher Education Khaled Abdel Ghaffar signing an agreement on Wednesday with the Japanese Embassy and the JICA to raise a grant to $19 million for the new outpatient building at Abu Al-Rish Japanese Hospital.

Japan has agreed to increase a grant for an outpatient unit at a children’s hospital.

Minister of International Co-operation Rania al-Mashat and Minister of Higher Education and Scientific Research Khaled Abdel Ghaffar signed on Wednesday an agreement with the Japanese Embassy and the Japan International Co-operation Agency (JICA) to raise a JICA grant to $19 million for the new outpatient building at Abu Al-Rish Japanese Hospital.

The agreement comes within the context of distinguished Egyptian-Japanese relations to promote health sector development.

Al-Mashat said in her address that the current portfolio of economic co-operation between Egypt and Japan amounts to $3 billion, spread over 14 projects in education, electricity, higher education, irrigation, shipping and transport.

Since the outbreak of the Covid-19 pandemic, Japan has supported the Egyptian health sector with development financing worth $28 million, including a $9 million grant to combat the pandemic and purchase medical equipment; in addition to the $19 million grant to build the outpatient building of Abu Al-Rish Children’s Hospital, al-Mashat said.

The pandemic has not hindered co-operation with Japan, as many important agreements were concluded to finance several sectors, al-Mashat added, citing the example of a development finance agreement of $236 million signed last February for the energy sector.

Al-Mashat said her ministry is working to consolidate economic relations between Egypt and its multilateral and bilateral development partners through the principles of economic diplomacy to implement the country’s development vision and move forward towards achieving the Sustainable Development Goals.

The increase in the grant for Abu Al-Rish Children’s Hospital means less overcrowding and shorter waiting lists for child patients from all over Egypt, Abdel Ghaffar said, adding that this collaboration testifies to the Egyptian government’s keenness to improve health services and benefit from Japanese expertise.

The increase in development will speed up the completion of the outpatient clinic, the envoy said. 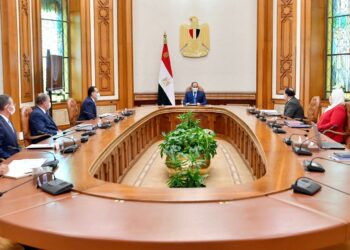 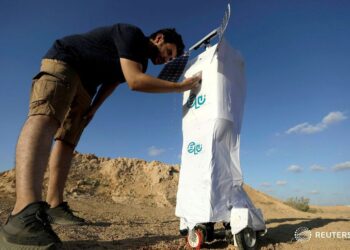 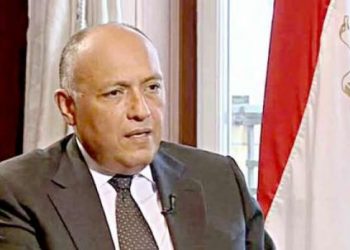