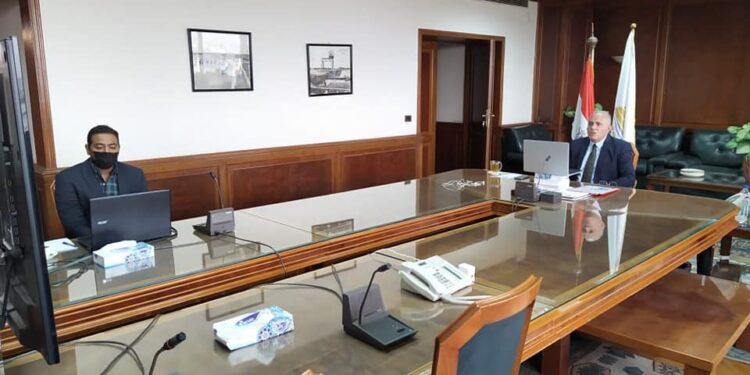 Abdel Aati said Egypt’s population is expected to reach more than 175 million by 2050, which, he added is posing gross load on water resources.

The minister’s remarks were made while participating in a session on the effect of climate change on water resources in east Mediterranean region via videoconferencing.

The session is held on the sidelines of the second international conference for climate change in east Mediterranean, currently in session under the auspices of Cypriot President Nicos Anastasiades.

Egypt agreed on establishing several dams in Nile Basin countries such as Alwen Reservoir in Uganda and many dams in Ethiopia, according to him.