by Ahmed Shady
in Egypt, Local
0 0 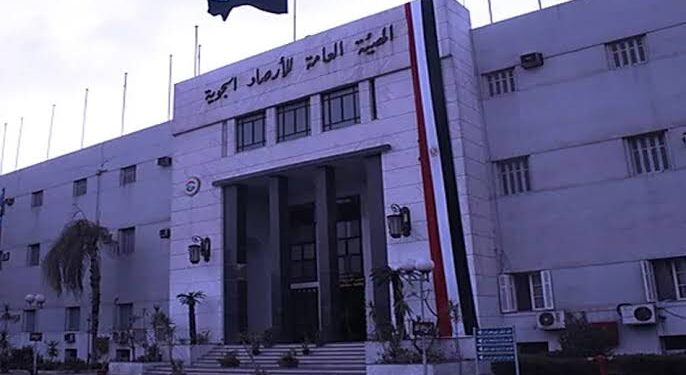 The heat wave hitting Egypt at present would continue from Monday to Thursday with temperature soaring up to 40 degrees Celsius in Greater Cairo.

The temperature will then begin to drop starting Thursday, according to a statement by the Egyptian Meteorological Authority.

Greater Cairo, Lower Sinai, South Sinai and the south of the country will witness extremely hot temperatures at daytime. The weather would be moderate at night all over the country.

In Greater Cairo, the temperature is expected to be 39 degrees on Monday and 40 on Tuesday. Winds would be active in many areas throughout these days.

In its statement, The Meteorological Authority said that people may continue wearing lighter clothes as the temperature will not decrease significantly again.

The Authority also called on people to keep away from direct sunlight during the day, in order to avoid heat stroke or extreme thirst during fasting hours.