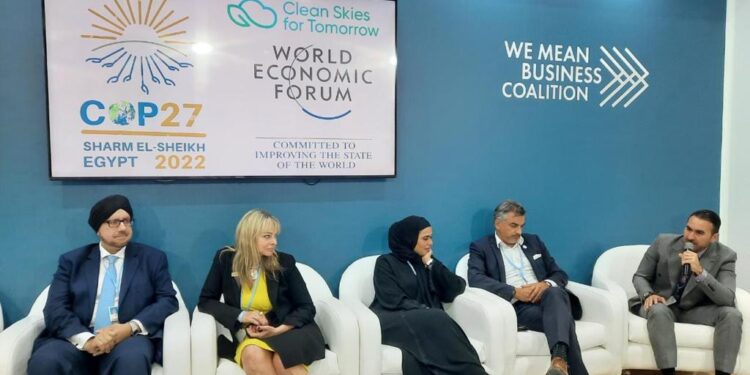 EgyptAir participated in a panel discussion at the invitation of the World Economic Forum during the activities of the COP27 Climate Conference in Sharm El-Sheikh, which ended on Saturday.

The talks focused on the importance of fueling aircraft with biofuels to reduce carbon emissions by 2050. 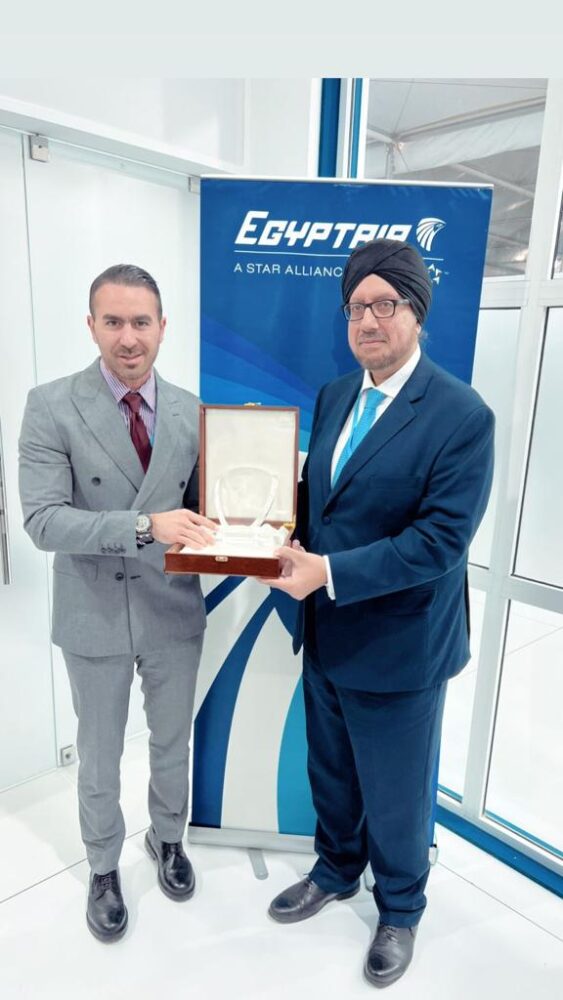 The discussions dealt with exchanging views on ways to reach zero emissions and the efforts made in this regard. ‘The Clean Skies for Tomorrow’ initiative, launched by the World Economic Forum, was disclosed during the global climate conference. It is a purpose-built platform for leaders throughout aviation’s value chain to facilitate the transition to net-zero flying by mid-century. With dedicated resources and collaboration through this project, more solutions can be delivered faster. It is an initiative to help the aviation sector move towards net-zero emissions. 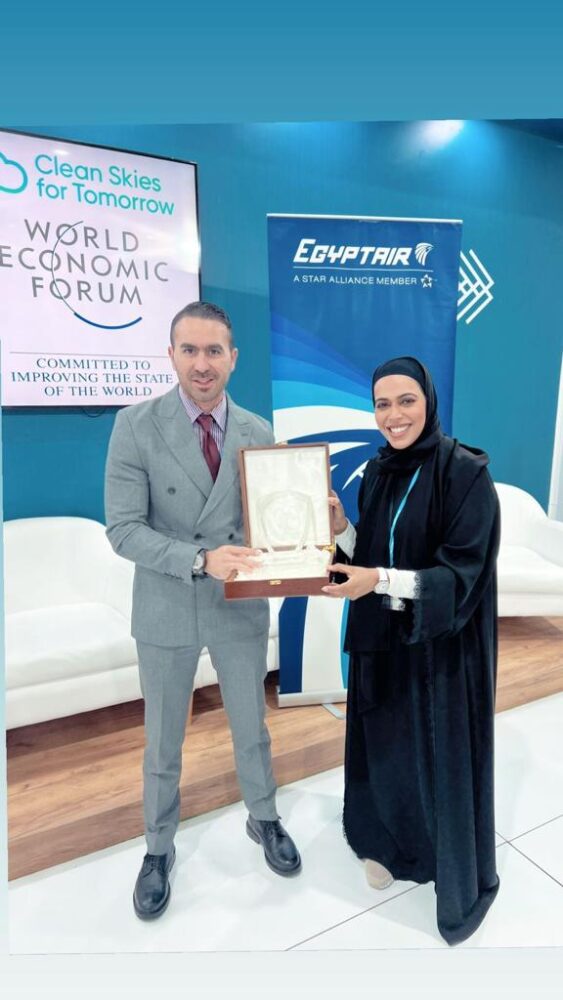 The participants in the panel also discussed the role of various parties concerned in the Middle East and North Africa (MENA) to reduce carbon emissions in the region.

On the sidelines of the session, EgyptAir and Etihad Airways announced a partnership in exchanging information, knowledge and measures taken to reach zero emissions by 2050, under the umbrella of the “Clean Skies for Tomorrow” initiative.

Pilot Karim Gamil, Chairman of the Committee for Preparation for the Climate Change Conference COP27, who attended the panel, stressed the importance of implementing EgyptAir’s strategy to reduce emissions in accordance with the United Nations Sustainable Development Goals (SDGs). 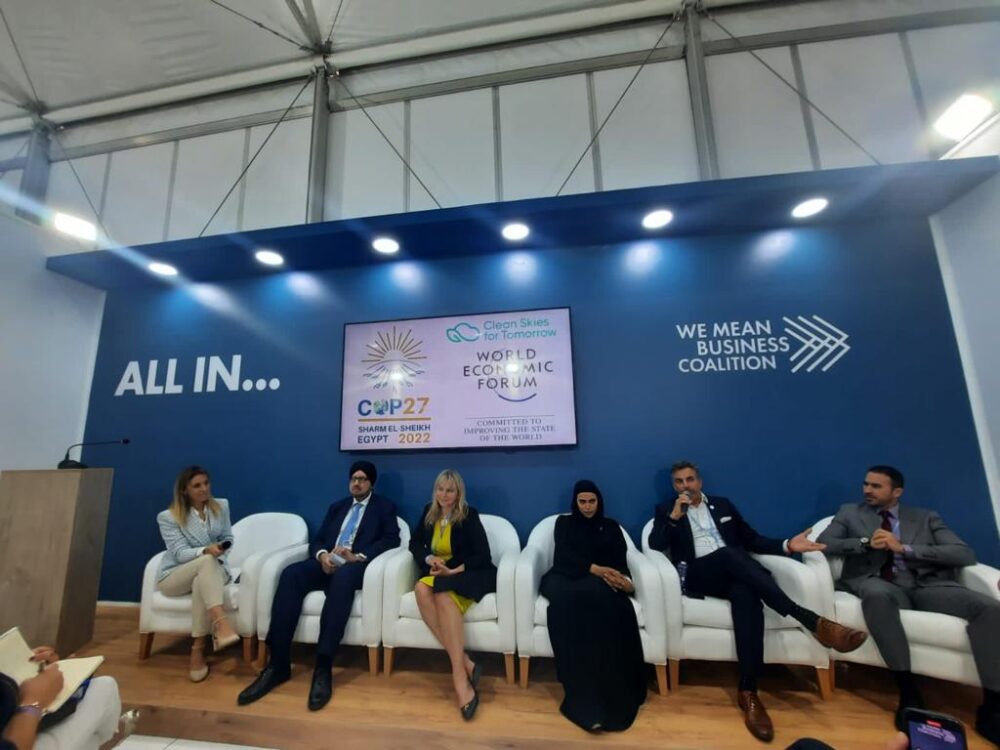 He said that national air carrier has drawn up ambitious strategies to reduce the ecological impact of operation as well as improve the company’s fleet.

This move has contributed to reducing fuel consumption for EgyptAir by about 20 per cent, thus reducing negative impacts on the climate.