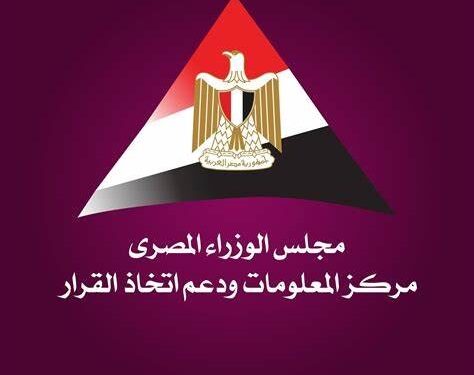 The Cabinet’s Information and Decision Centre (IDSC) said that Egypt came among the 20 most popular tourist destinations for holidaymakers, according to the Global Travel Muslim Index 2022.

Egypt also ranked the second in the Foreign Direct Investment (FDI) in tourism projects in the Middle East and Africa during the period from 2017 until 2021.

This came in the third edition on the “Efforts on the road to development”, which was issued by the IDSC to shed light on the efforts exerted to revive the tourism sector.

The IDSC’s issuance of this edition coincides with ongoing preparations at the local and global levels to celebrate the World Tourism Day, which is observed on September 27 each year.

Egypt was one of the leading countries in the field of road trip tourism in 2022, added the IDSC.

The IDSC, meanwhile, said that Egypt ranked the first in hotel projects in Africa in 2022.

The IDSC further said that the occupancy rate in Cairo hotels increased by 106 per cent in the first quarter of 2022.