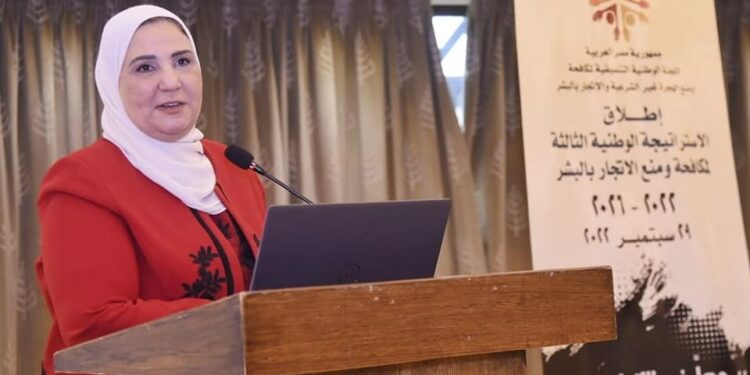 Egypt‘s Minister of Social Solidarity Nevine el-Qabbaj oversaw yesterday the launch of the Third National Strategy for Combating and Preventing Human Trafficking for the period between 2022 and 2026.

‏The strategy was launched by the National Coordination Committee on Combating and Preventing Illegal Immigration and Human Trafficking (NCCCPIIHT), an affiliate of the cabinet of ministers.

‏Attending the event was a host of local and international officials, including Laurent De Bok, head of the office of the International Organisation for Migration in Cairo, NCCCPIIHT Head, ambassadress, Nayla Gabr, and President of the National Council for Human Rights, ambassadress Moushira Khattab.

‏Also attending were representatives of local and international agencies working in the fight against human trafficking.

‏”The protection of girls and women is consistent with Egypt’s vision of providing a decent life for every citizen,” the minister said.

‏She referred to the state’s strategy for the empowerment of women in all fields. 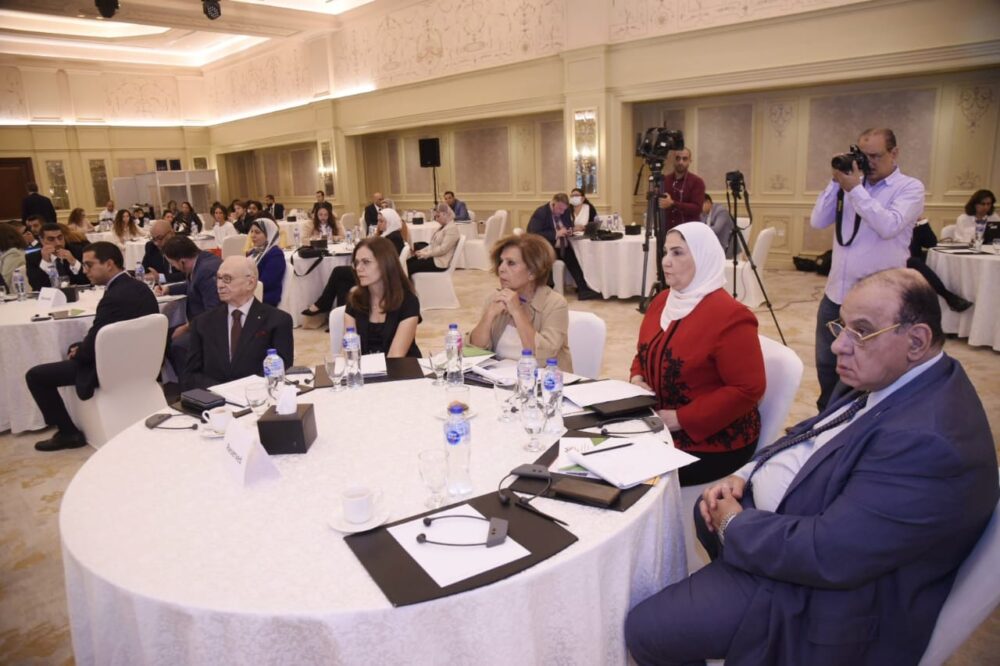 ‏She noted that such crimes usually prey on homeless people whose tough conditions are mercilessly exploited.

‏”We take a preventive approach to psychologically empower these people, develop them socially and economically, and integrate them into society,” Minister el-Qabbaj said.

‏She referred to her ministry’s supervision of nine centres where female victims of violence are hosted, along with those at risk of facing violence.

‏The minister added that the Ministry of Social Solidarity would open five more of such centres before the end of 2023.

‏She said her ministry had already opened the first group of shelters for victims of human trafficking in co-operation with the NCCCPIIHT. 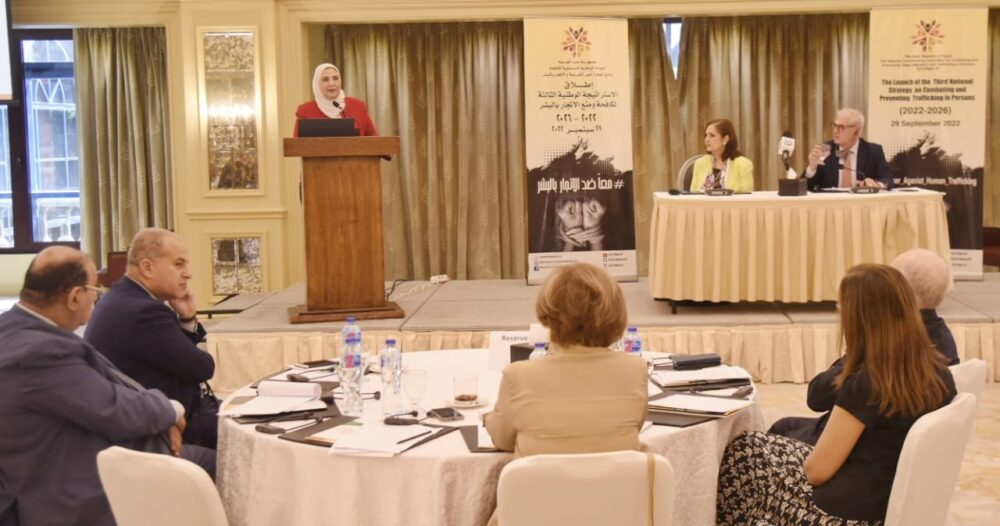