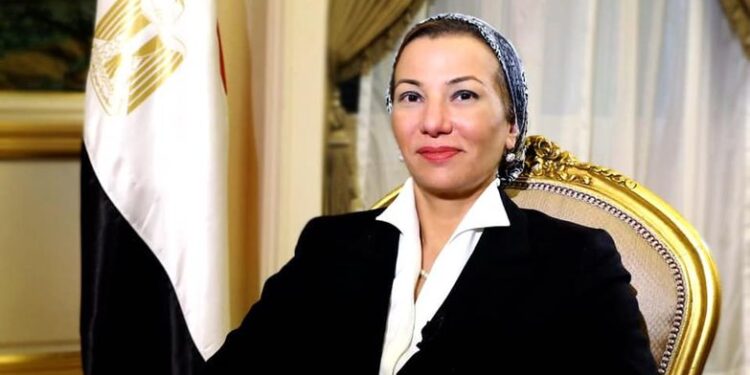 In a press release on Thursday, the minister added that the government’s authorities are co-operating with the NGOs and media outlets to guarantee the success of the event.

This comes after a higher committee chaired by Egypt’s Prime Minister Moustafa Madbouli was formed to draw up a roadmap and an action plan in preparations for the UN climate change summit (COP27).

A number of meetings with the ministers of finance, planning and international co-operation to coordinate and define roles of the ministries and technical, political and logistic subcommittees were held, Fouad noted.

The meeting also discussed a number of initiatives and mechanisms as well as a number of developmental projects that support the national strategy to face climate changes, she added.

The ministers also stressed the importance of forming workgroups in every ministry to follow up the implementation of roles and responsibilities of the technical, political and logistic subcommittees, she further said. 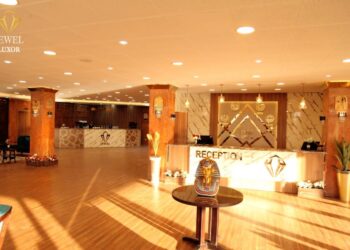 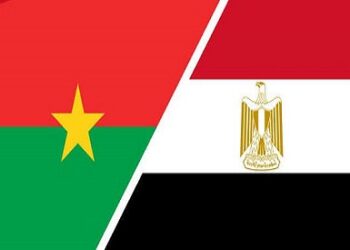