Egypt abiding by historical rights to Nile waters, need for binding accord on dam filling rules 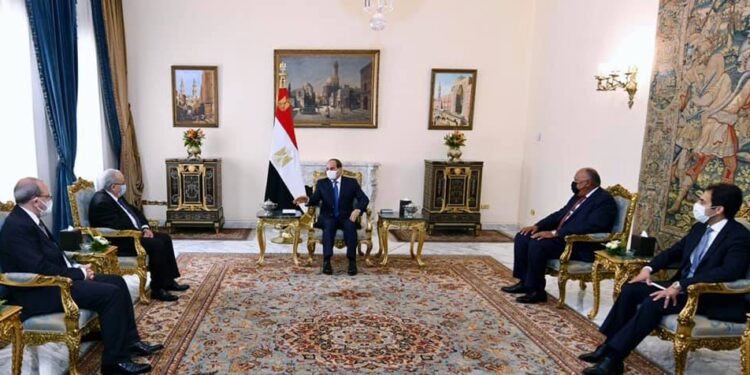 Egyptian President Abdel Fattah El Sisi has lauded historical and fraternal relations with Algeria, stressing Egypt’s keenness to develop bilateral co-operation with Algeria in various fields and in a manner that reflects the depth of bonds between the two peoples.

Such an attitude, the president added, that comes within the established framework  of Egypt’s policy that always seeks co-operation, construction and development and supports all efforts aimed at achieving these goals.

For his part, the Algerian minister stressed that his country views with endearment its close and distinguished relations with Egypt at both official and popular levels, adding that Algeria seeks to intensify action for exploring new horizons of co-operation with Egypt.

He also praised Egypt’s multiple achievements under the leadership of President Sisi at several levels, making special reference in this connection to the achievements made in the areas of combating terrorism, establishing security and stability and realising development as well as in regional issues, Spokesman Radi said.

A consideration of the prospects of relations between the two countries produced emphasis on the existence of political will and shared willingness to bolster the frameworks for co-operation and optimise the channels of co-operation, especially at the level of facilitating trade exchanges and increasing the volume of inter-investment, the spokesman said.

Action to bolster co-operation frameworks also involve political and security coordination and the exchange of information in combating terrorism and extremist ideology which represents a threat to the entire region, Spokesman Radi added.

The meeting between President Sisi and the visiting Algerian foreign minister also featured a discussion of the developments of a number of regional issues of common interest, especially the situation in Libya.

Views were in accord in this regard on the importance of strengthening the relevant Egyptian-Algerian coordination frameworks in order to achieve the main goal of activating the will of the Libyan people by supporting the institutions of the Libyan state and supporting current efforts to realise security and stability and preserve the unity and sovereignty of Libya through the implementation of relevant UN and international resolutions pertaining to the holding elections on time without delay next December and the exit of all troops and mercenaries from Libya.

Discussions also included the developments of the situation in Tunisia, Spokesman Radi, adding that views were in accord on fully supporting Tunisian President Qais Saied and also supporting whatever leads to maintaining stability in Tunisia and implementing the will and choices of the Tunisian people in order to preserve their potentials and the security of their country.

The latest developments of the Ethiopian dam file were also reviewed during the meeting, with President Sisi reasserting Egypt’s firm position of abiding by its historical rights to the Nile waters and preserving Egypt’s water security, Spokesman Radi said.

In this context, President Sisi stressed the importance of engagement by all parties concerned in the negotiating process with seriousness and real political will to reach a comprehensive and legally-binding agreement on the rules for filling and operating the dam, the spokesman said. 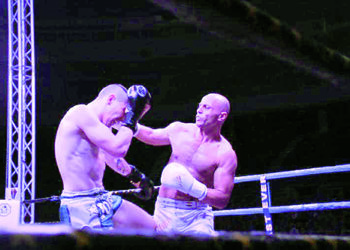 Kicking way to the top 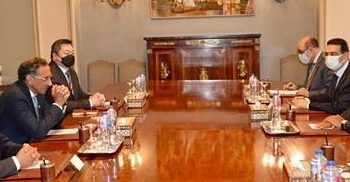 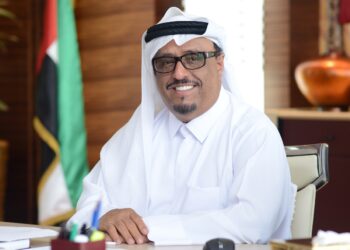