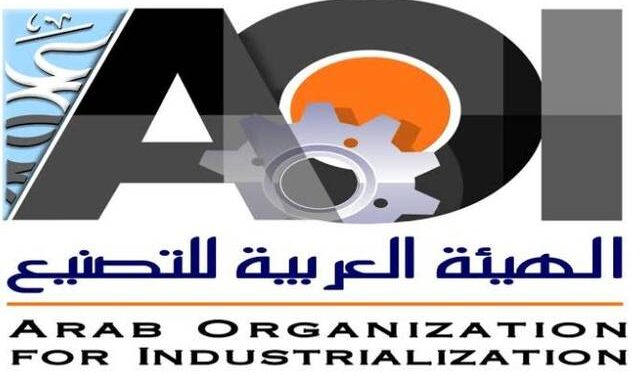 CAIRO – The African Union (AU) Private Sector Forum, which kicked off under the theme “Made in Africa” has honoured Chairman of the Arab Organisation for Industrialisation (AOI) Abdel Moneim Altras on Thursday.

Altras received the Africa industry award in the conference, organised by the African Business Council in co-operation with the AU Commission for Economic Development, Trade, Industry and Mining.

The event is hosted in Cairo till November 12 with a galaxy of public figures attending.

Altras said in remarks following receiving the award that Egypt, led by President Abdel Fattah El Sisi, prioritised co-operation with African brothers out of the country’s belief that Africa deserves to become an “oasis for global investments” thanks to the continent’s natural and human resources.

The AOI is carrying out several projects and organising training courses to hone skills of African cadres, in addition to signing agreements and contracts with African countries and implementing them on the ground as per profitable partnership to all parties and justice principles, according to him.

He forwarded a message to participants and said it is important to change words of appreciation to ambition and work to up investment and production.

“Africa should have its deserved prestige on the world map and become an active partner in global economy,” added Altras.