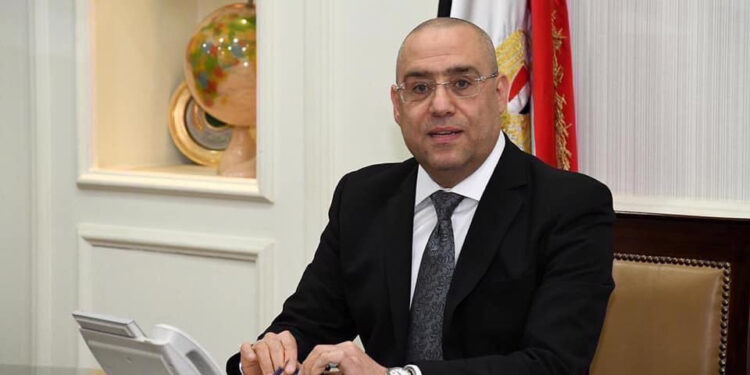 Work is currently underway of the southern and middle ring roads.

The 22-kilometre stretch of the Southern Ring Road development costing LE950 million will link all districts of October City and its industrial zone.

The Middle Ring Road is in two sections. The first links the Oasis Road with Fayyoum Governorate at a cost of LE918 million.

The second, which cost LE1.5 billion to built, joins the Oasis Road with the 6 October City Green Belt.

These projects, which will serve as new arteries for development, would reduce traffic congestion and accidents, Minister el-Gazzar said.

The minister instructed the authorities concerned to accelerate the completion of all maintenance and development work in 6 October City roads on schedule and according to highest global standards and specifications.