‏Pottery village coming back to life in Egypt 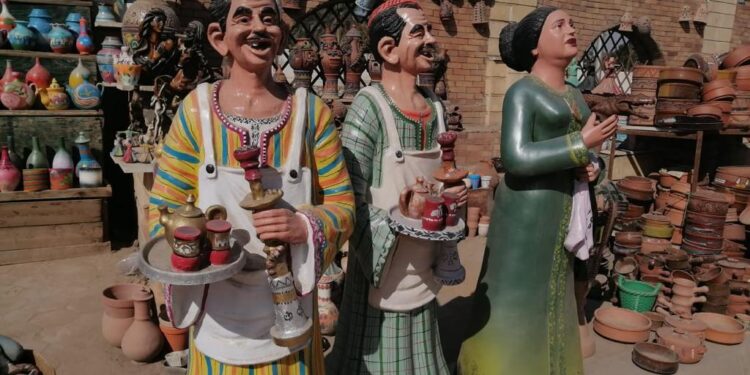 ‏CAIRO (Special to The Gazette) – Prime Minister Moustafa Madbouli, and Cairo Governor, Khaled Abdel A’al, are due to open the al-Fawakhir Village, the clay and ceramic product-making hub in the southern part of Cairo, on Saturday.

‏Hope is returning to the village after 15 years of work and problems, mainly because of the lack of the required funding for its upgrade. 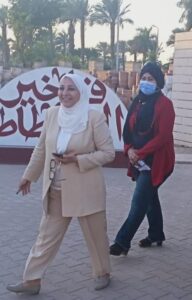 ‏Deputy Cairo Governor for the Southern Region, Jihan Abdelmonem, said the upgrade of the village, which is specialised in the making of clay and ceramic products, started in 2005. 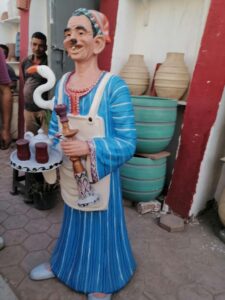 ‏The government specified 100 million Egyptian pounds (roughly $6.5 million) for the project, she said.
‏The ministries of environment, trade and industry, military production and culture, Abdelmonem said, contributed to the project.
‏In 2011, a study was made to hand over workshops and factories for beneficiaries, namely the people who used to work in the village before its upgrade.
‏The workshops and factories were given these beneficiaries a short time later.
‏However, these factories lacked the necessary furnaces, which was why they continued to be major contributors to pollution in the area.
‏Nonetheless, the government succeeded in overcoming all these problems on the road to completing the project.
‏Abdelmonem said as an epicentre for the making of clay and ceramic products, al-Fawakhir Village can turn into a major tourist attraction in the Egyptian capital.
‏Such industrial activities, she said, play an important role in delivering a good message about elevated arts in our country.
‏”These arts reflect the beauty of our civilization,” Abdelmonem told The Gazette.
‏The al-Fawakhir Village is located only a few kilometres away from the Hanging Church and the Amr Ibn al-A’as Mosque, the oldest Islamic house of worship in Africa. 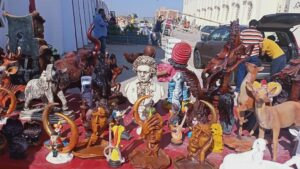 ‏The village is also located close to the Museum of Egyptian Civilisation which was opened by President Abdel Fattah El Sisi earlier this year. The museum is home to the Royal Mummies.
‏Cairo Governorate authorities have already delivered basic water, electricity and natural gas services to 102 factories and workshops in the village.
‏The authorities have also set up a website to market the products of the village, which include a wide range of clay and ceramic products. 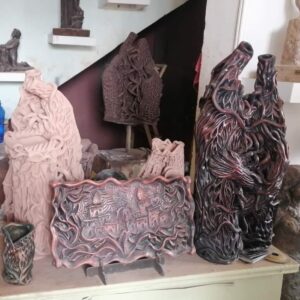