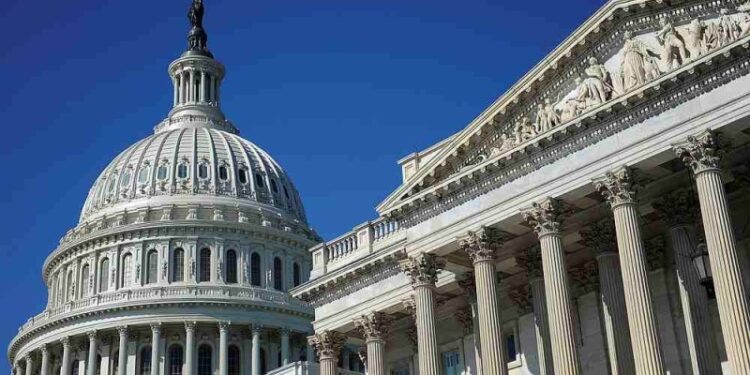 WASHINGTON — The US Senate on Sunday repelled attempts to amend a US$430 billion  measure sought by President Joe Biden, as Democrats forged ahead with their bill to control climate change and cut prescription drug costs for the elderly, while tightening enforcement on tax payments from corporations and the wealthy.

The Senate, working over the weekend to pass a bill central to Biden’s domestic agenda, was destined to vote into the early morning hours to pass the bill before starting an August recess.

“The time is now to move forward with a big, bold package for the American people,” Senate Majority Leader Chuck Schumer said at the start of debate Saturday night. He said the legislation contains “the boldest clean energy package in American history” to fight climate change while reducing consumer costs for some medicines and energy.

After spending several hours on Saturday debating the legislation, senators dug in for a “vote-a-rama” in which Democratic and Republican amendments were offered in rapid-fire.

Independent Senator Bernie Sanders, a former presidential candidate aligned with Democrats, was soundly defeated on the first amendment offered. It would have vastly expanded the number of prescription drugs eligible for price negotiation under the government’s Medicare insurance plan for the elderly.

The 99-1 vote against the amendment drew only Sanders’ support.

The Senate also overwhelmingly defeated a bid by Sanders to expand Medicare coverage for spectacles, hearing aids and dental care.

This wide-ranging bill, negotiated over several months by Democrats, would allow Medicare to begin negotiating in 2026 with the pharmaceutical industry over prices on a limited number of prescription drug prices as a way of reducing costs. It also would place a $2,000-per-year cap on out-of-pocket medication costs under a Medicare drug program.

Other portions of the bill would reduce U.S. carbon emissions by 40 per cent in 2030 through federal incentives for the manufacture and purchase of electric vehicles and other “green” energy, with the goal of lowering energy prices overall at a time of high inflation.

Nevertheless, Democrats said their bill has deep support among voters. They hope its passage in the Senate and House of Representatives by the end of next week will help Democratic candidates in the November 8 midterm elections at a time when Biden, their party leader, suffers from anemic public approval ratings.

Democrats are in a battle to retain their narrow control of the Senate and House of Representatives.

The Senate also quickly defeated Republican amendments to strike a new fee on oil refiners to help pay for clean-up of toxic waste spills and another to immediately expand federal leasing of onshore oil drilling projects.

“Instead of pleading with dictators in other countries to increase oil and gas production, we should expand American production,” Republican Senator John Barrasso pleaded unsuccessfully.

Democrats were united in opposition to amendments, fearing any significant change could unravel their coalition of 50 senators needed to keep the legislation on track.

On Saturday, Schumer celebrated a decision by the chamber’s parliamentarian allowing the bill to be passed with only a simple majority, bypassing a filibuster rule requiring 60 votes in the 100-seat chamber to advance most legislation. That will enable Democrats to pass it over Republican objections.

The 755-page bill includes a 15 per cent minimum tax on corporations and the closing of loopholes that the wealthy can use to avoid paying taxes. It also would fund hiring of more IRS workers to better enforce tax payments and imposes a new excise tax on stock buybacks.

Before the Senate votes to pass the bill, it was headed for potential fights over Republican amendments to deter immigrants from crossing the southwestern border with Mexico.

Republicans also were expected to try to strip out a Democratic provision imposing a US$35 per month cap on insulin costs, which have been skyrocketing.

The US pharmaceutical industry was lobbying against the initiative that Republicans dismissed as dangerous government “price fixing.” 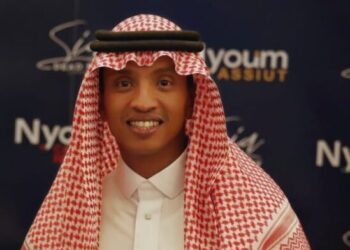 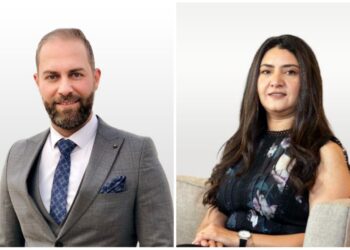