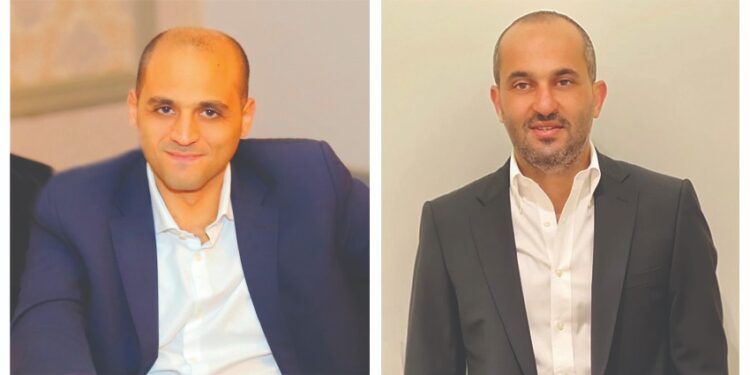 VAI Developments announced the launch of 4T4 project on 2,600 sqm in Downtown area at the New Administrative Capital (NAC).

CEO of VAI Developments Shehab Al-Mahdi said that the project is situated in a privileged area with a strategic location in the Downtown, added that the mall is an excellent product that the company competes with in that area.

Al-Mahdi noted that the company does not aim to compete in offering the lowest prices to attract customers, but it seeks to provide a real estate product with distinctive quality and added value to customers.

Spanning over 9,000 sqm, 4T4 mall comprises commercial, administrative and medical units, he pointed out, added that DMA was contracted as an engineering consultant for the project. Additionally, CHROME was assigned to manage the project after its completion to maintain the quality of the project and clients’ investments.

VAI Developments intends to begin the project constructions in the current year, and to deliver it within 3 and half years according to contract signed with the Administrative Capital for Urban Development company, he disclosed.

Al-Mahdi further elaborated that the company has a specific plan for implementation and delivery conforming to this date, pointed out that a contract was signed with Arabella Plaza to manage the commercial part of the 4T4 project.

“After the success achieved by Arabella Plaza in its project in Fifth Settlement, New Cairo and its success in co-operating with international brands, VAI Developments decided to cooperate with it in managing its new project to repeat the successful experience and attract distinctive brands within the 4T4 project,” he explained. “In addition, a contract was inked with the English company BCI, which specialises in providing consultancy for the management of commercial properties, which ensures a remarkable management of the project.

Mahmoud Abdeen, Managing Director of VAI Developments stated that the company has a great experience in developing flagship projects capable of strong competition in the NAC.

He added that the company has prior experience in local and international market; consequently, VAI has a strong cumulative experience that qualifies it to carry out its project in the New Capital with the highest standards of quality. 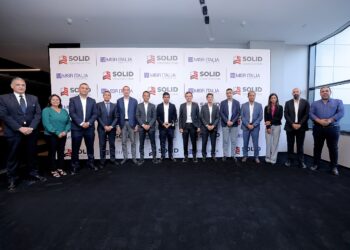 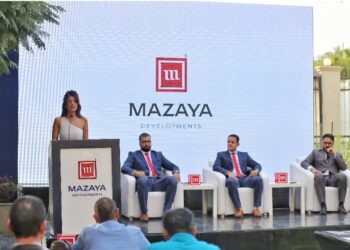 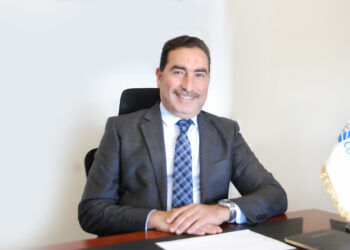