TAMAYOZ launches 2nd project in NAC with LE350m of investments 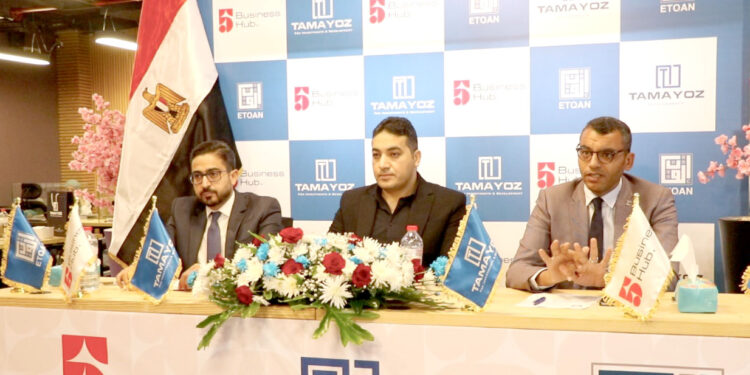 TAMAYOZ Real Estate Development Company, one of the leading Egyptian Saudi companies in the field of real estate development, launched its second project ‘5 Business Hub’ in the New Administrative Capital, with total investments amounting to about LE350 million, a senior company official said.

Eng Ahmed El-Shazly, Managing Director of TAMAYOZ Real Estate Development Company, added the that launch followed the great success the company’s first project “Ivory Plaza” witnessed in the Administrative Capital. The “Ivory Plaza” is a commercial, administrative, and medical project located in the Mu23 of the capital.

He also said that the 5 Business Hub is located on plot No 5 in the Downtown area with five diverse investment activities; namely medical, administrative, retail, restaurants and technology activities. “Running an area of 2,600 square metres, the project’s total sales area is more than 10,000 square metres, with a total investment of 350 million pounds,” El-Shazly said, adding that the project is located at one of the entrances to the Downtown area near the central monorail station, the government district, the banking district, the gold market, the Diamond Hotel and the Green River.

The second company’s project has boosted its total investments in the Administrative Capital to about one billion Egyptian pounds, Shazly said.

For his part, Eng Mohamed Sorour, head of the commercial sector in the company, stressed that the company concluded agreements with a number of success partners, foremost among which were Itqan Marketing and Financial Consulting and MRP Project Management, who had a major role in pushing the company’s work, achieving successful steps in the New Capital market and facing the fierce competition there.

Meanwhile, Basem El-Sherbiny, CEO of Itqan, a financial and marketing consultant for TAMAYOZ, confirmed that the company continues its success in the New Capital market thanks to its thorough study of the needs and requirements, and facing fierce competition of the real estate market through offering a new product with high specifications and quality, in addition to adhering to all obligations and time schedules. 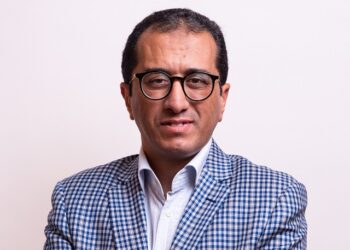 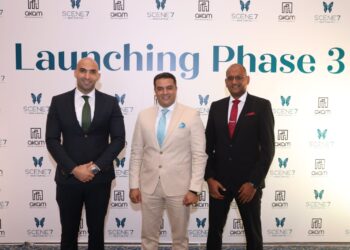 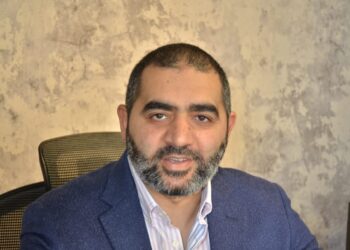