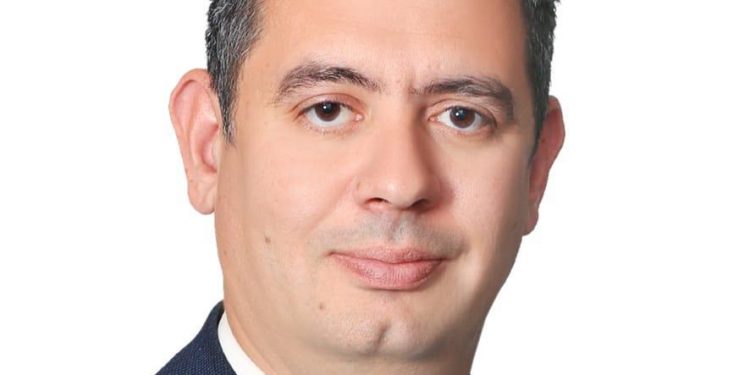 Saudi Egyptian Developers (SED), one of the leading companies in real estate market, has announced its newest project in Fifth Settlement, New Cairo. The novel project sits on a 21.6-acre or 91,000 square metres’ space, with a total investment spending of 2.8 billion Egyptian Pounds.

Engineer Mohamed Al-Taher, CEO, has assured that the newly-acquired land is another milestone in the company’s continuous series of accomplishments since its commencement in 1975. During that period, SED has executed 44 residential, administrative, commercial as well as touristic projects. Al-Taher added that SED is currently spending around LE19 billion on the projects at hand.

Moreover, the company’s CEO has stated on the occasion of launching SED’s new premises and sales office in the Fifth Settlement, that: “We have managed to highly increase our sales rate during the past two years, in spite of the unprecedented drawbacks of Covid-19.” He further illustrated that the company has surpassed the LE1.8 billion mark in 2019, achieving a staggering 575% growth rate in comparison to the year before. In 2020, SED managed to top its sales yet again, reaching a steady LE5.6 billion and achieving a 310% growth increase. In addition, the company’s sales performance during 2021’s Q1 reached EGP 1 billion, compared to a mere 383 million in 2020’s Q1, and achieving a 275% growth. This massive potential and the impressive ability for growth showcase SED’s solid presence in the local real estate market.

As for the latest project, engineer Mohamed Al-Taher explains how the company conducted extensive market researches, which in return resulted in an LE8-billion multi-use complex.

Moreover, Al-Taher unfolds that SED’s newest project stands on a 160,000 metre squared space, including a commercial complex, administrative offices, clinics, and medical centres, along with entertainment and walking venues. The project will have comprehensive transportation services and meeting points; as well as a five-star hotel. “The project will also adhere to the highest quality standards, advanced construction protocols, and smart designs, that can be utilised and re-constructed easily.

Lastly, Al-Taher added that the project taps on great strategic goals, where it will serve – upon finalising – more than 1 million residents. This number is expected to grow to 6 million people by 2030, as the semi-circular project, of a 6.5-kilometer diameter, is located at the heart of New Cairo, with Cairo-Suez road on the north, Cairo-Sokhna road to the south, Ring Road on the west, and the Regional Ring Road on the east; the project, too, stands on three main axes; North and South Teseen, as well as Mohamed Naguib Axis.