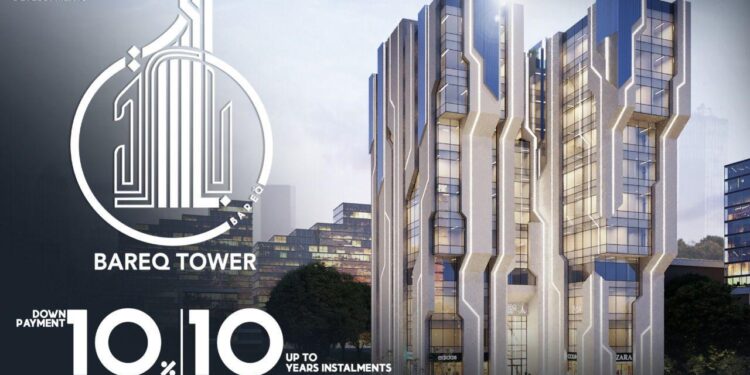 In a major celebration attended by ministers, ambassadors and businessmen from Saudi and Kuwaiti countries, and representatives of the Egyptian government and the Administrative Capital Company, the Inverse Group Development announced the launch of its first project in the New Administrative Capital, with investments of up to LE3 billion. A number of artists, singers and media professionals attended the celebration.

This decision comes as a result of the Inverse’s belief in investing in Egypt and exploiting the high return on investment, especially after Egypt topped the list of the most attractive countries for investment, thanks to the national projects initiated by President Abdel Fattah El Sisi since he took over the realm of the country.

Eng Ahmed Shaltout, Chairman of the Board of Directors of the Inverse Group Development, confirmed that the Egyptian real estate market is strong, and that there is a true demand for real estate in Egypt, due to the population growth, which, as per recent studies, unveiled that Egypt needs more than one million housing units per year to meet the growing need.

“Today we celebrate the launch of the “BAREQ Tower”, the first company’s project in the Administrative Capital. Located in the Downtown area, near the Gold Market, the Monorail, the Financial District and the Government District, the project includes diversified activities of administrative, commercial and medical purposes, and includes a 3-floor underground garage. The investments and the volume of sales exceed 3 billion pounds,” Chairman Shaltout said.

Rasel El-Gohary, head of the commercial sector at Inverse Group Development, confirmed that the “BAREQ Tower project will be the real start to pumping major investments into the New Capital, pointing out that the company has a multi-billion, major investment plan to expand in the Egyptian market and that the coming period will witness the launch of new and various projects”. 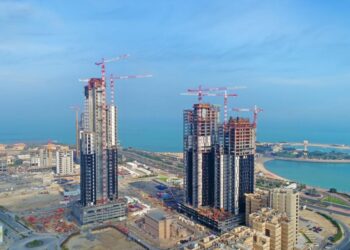 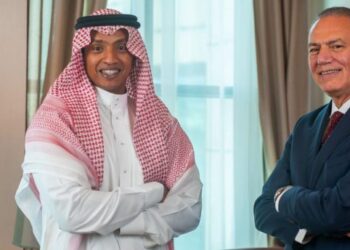 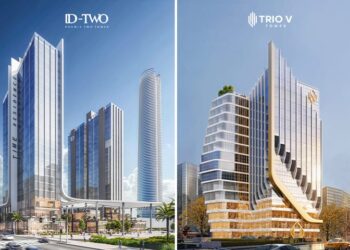