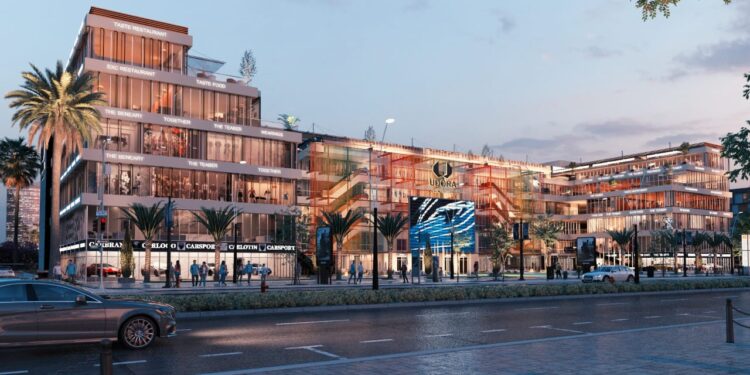 Hometown Developments announced selling the first phase of Udora project in the New Administrative Capital, and plans to launch the second phase of the project soon with various unit areas.

Mr Diaa Farag, Hometown’s Chairman, said that Udora project has witnessed a great demand since its launch in mid-August due to its prime location in front of Almassa Hotel in New Capital’s Downtown, in addition the variety of unit areas starting from 30 sqm.

Mr Diaa added that Udora Mall is the company’s fourth project in the New Capital.

The project is a commercial mall located on 13,700 sqm, and consists of six commercial floors in addition to basement floors dedicated to parking with units’ spaces start from 30 sqm.

He noted that the company has begun the construction of the project according to the scheduled timeframe.

He further pointed out that Hometown’s investment plan includes directing investments worth LE500m into its four projects in the New Administration Capital during the current year, as part of the company’s plan to adhere to the construction and delivery schedule according to the dates specified in contracts.

Regarding Zaha Park project, the company’s first project in the New Capital, he disclosed that the construction rate has reached more than 50% and concrete works have been completed besides the company has started in the electromechanical works. The project will be delivered by the end of 2022.

Zaha Park is an administrative, commercial 10-storey project and is located on an area of 7200 sqm in MU23, Mr Diaa said.

Hometown’s chairman revealed that the company has begun constructions on Lafayette project, and concrete works are underway. The mall is a commercial entertainment project on an area of 43,000 sqm.

Additionally, The Village mall is located on an area of about 22,000 sqm, and is a commercial building dedicated to restaurants and cafes in the New Capital’s Downtown. The mall encompasses a ground floor and five floors, and includes a complex for the largest cinema halls in Egypt, he disclosed. 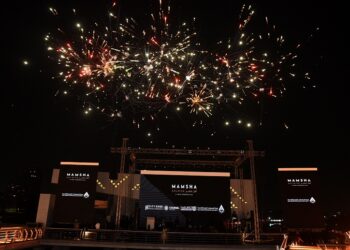 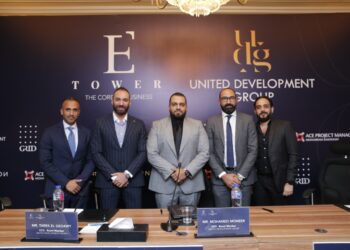 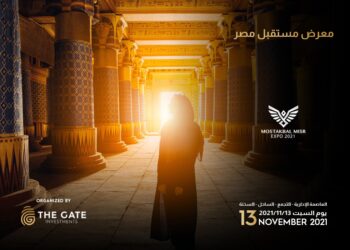