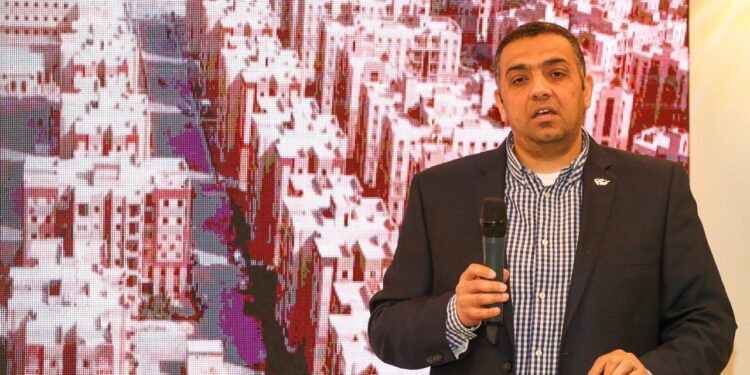 El Batal Group for Housing and Development announced joining the Central Bank of Egypt (CBE) mortgage finance initiative. It offered 600 units in “Rock Eden” project which is located in 6th of October city and “Rock Vera” project in 5th settlement district, to all income levels with interest of 3 per cent and 8 per cent.

El Batal Group CEO Emad Doss said that the step came among the company’s keenness to comply with the customer’s needs, and to support the state’s directives.

Doss added that CBE mortgage finance initiative contributed positively to meet the needs of a vast number of customers in the recent years, referring that the initiative, which is supported by the presidency, will revive the real estate sector in the next stage.

He noted that the company’s strategy aims to create diversity in its offered services, in addition to expand its involvement in the mortgage financial initiative to reach all the targeted segments.

He asserted that the company’s joining to the presidential initiative came as a step in its bigger plan which aims to make customers happy through being a part from the initiatives that CBE announces for upper-middle-income and middle-income levels.

He elaborated that the units areas ranged between 160 and 175 square meters, where a meter price average starting from EGP 8500 to EGP 9500, asserting that all the units involved are ready to be delivered, according to the conditions of the mortgage financial initiative.

He explained that the customer should first pay only deposit of 20 per cent of the total amount of unit and will gain payment period up to 30 years.

On the same level, Doss said that El Batal Group had offered these units for the first time in Cityscape Real Estate exhibition 2021 which was held in September in Egypt International Exhibition Center (EIEC), 5th settlement district, adding that the company presented there a bundle of unprecedented offers and facilitating options.

“El Batal Group” is one of the leading real estate companies with experience of more than 40 years of experience and successes in Egypt and Canada since 1978, with investments volume of over EGP 11 bn. It focuses on providing real estate market with distinctive residential, commercial and administrative projects in the most vital and investments attraction locations in Egypt, like the New Administrative Capital, 5th Settlement district, 6th of October and Obour Cities, along with the biggest market share in Sheraton district. 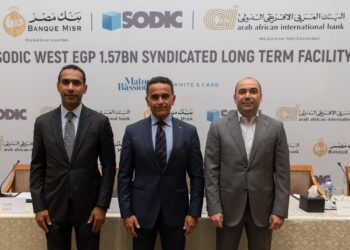 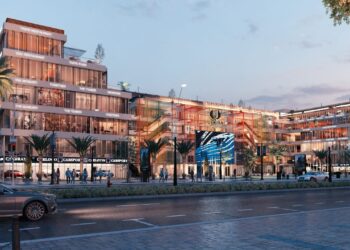 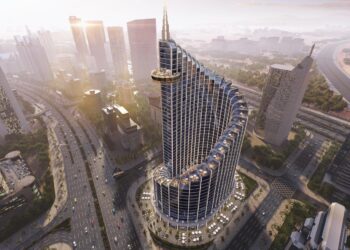