Polish firms to set up shop in Ain Sokhna 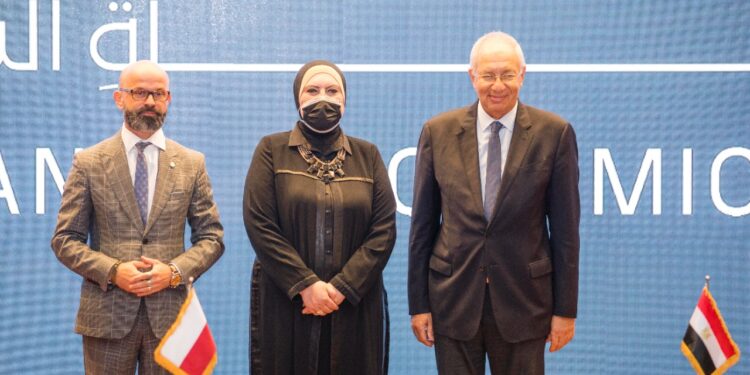 Poland is due to set up an industrial zone in Ain Sukhna according to an agreement signed Tuesday between the Suez Canal Economic Zone (SCZone) and the Polish Katowice Special Economic Zone (KSSE).

SCZone chairman Yehia Zaki and KSSE head Janusz Michałek signed the agreement in the presence of Minister of Trade and Industry Nevine Gamea. 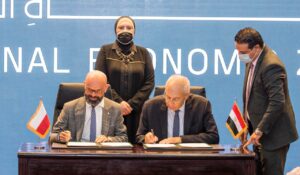 Representatives of 18 Polish firms yesterday toured the zone, which will be sited in Ain Sukhna, to serve food, electronic industries and auto spare parts industries.

Zaki said with the establishment of a Polish industrial community in the SCzone, more Polish investment in the region can be expected.

The SCZone offers many investment incentives, Zaki said, adding that the zone in the northwest of the Gulf of Suez has a strategic location on the crossroads for international trade.

The SCZone is also close to the new port of Ain Sokhna, making the area a trading hub for the Middle East and Asia.

For his part, Grzegorz Piechowiak said the agreement bolsters trade between Egypt and Poland.

He added that he was looking forward to further cooperation between the SCZone and the KSSE.

Piechowiak said that he would encourage Polish companies to invest in this promising region.

KSSE head Janusz Michałek said many Polish companies wish to expand their investments in Egypt in view of recent measures to improve the investment environment.