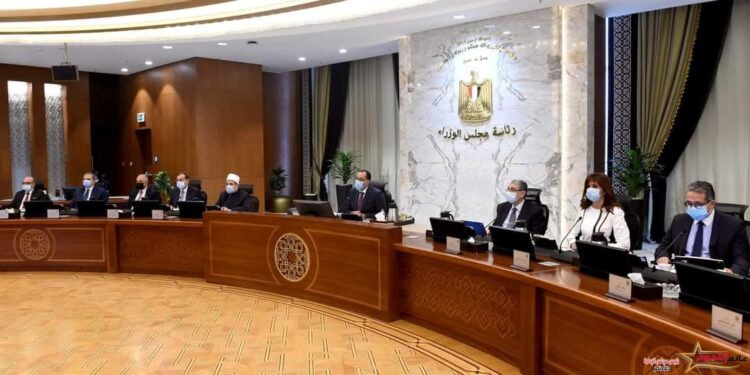 He made the remarks on Wednesday during a cabinet meeting in the New Administrative Capital.

The meeting touched on an official visit of Saudi Crown Prime Mohamed ben Salman to Egypt.

The visit falls within the framework of historical ties between the two countries.

The premier said the government has directives to prepare a package of investment incentives for co-operation with Saudi investors.

He noted that Saudi Arab intends to inject $30 billion investments into Egypt in the coming period.

The premier hailed the inking of 14 agreements on Tuesday with the Saudi side at $7.7 billion dollars.

He commended the statements made by Saudi Investment Minister Khaled Faleh who lauded the economic development in Egypt under the leadership of President Abdel Fattah El Sisi.

Prime Minister said the trilateral summit between Egypt, Bahrain and Jordan that was held recently in Sharm El Sheikh addressed co-operation and coordination between the countries regarding issues of mutual concern as well as the latest regional and international developments.