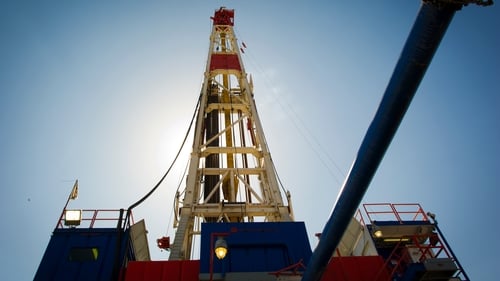 Both contracts rose by at least 3 per cent last week.

“Easing restrictions around the world are likely to help the recovery in fuel consumption,” analysts at ANZ bank said in a note, adding that gas-to-oil switching for power generation alone could boost demand by as much as 450,000 barrels per day in the fourth quarter.

“The oil market deficit seems poised to get worse as the energy crunch will intensify as the weather in the north has already started to get colder,” he said.

“As coal, electricity, and natural gas shortages lead to additional demand for crude, it appears that won’t be accompanied by significantly extra barrels from OPEC+ or the US,” he said.

Prime Minister Fumio Kishida said on Monday that Japan would urge oil producers to increase output and take steps to cushion the impact of surging energy costs on industry. 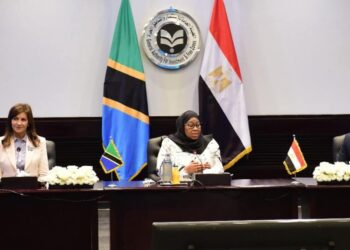 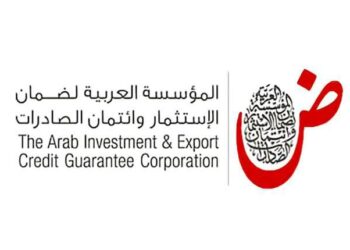 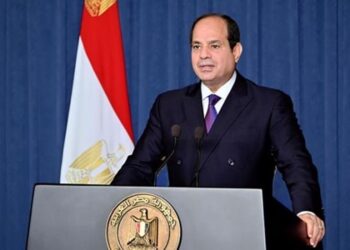