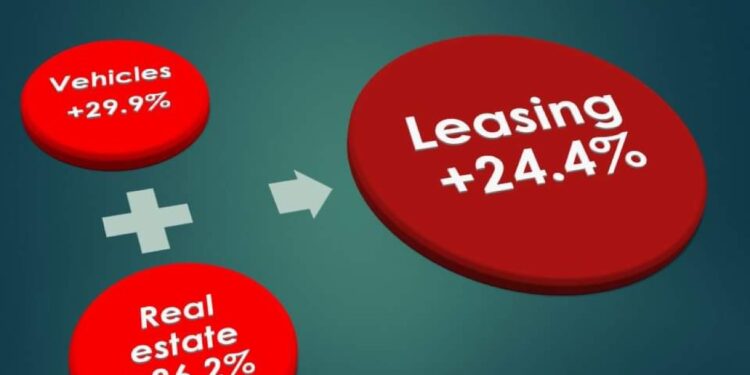 The Monetary Policy Committee (MPC) of the Central Bank of Egypt (CBE) might raise overnight interest rates by 50 basis points this week in response to the Federal Reserve’s 0.75 per cent hike last week.

However, the MPC might keep rates unchanged in another scenario as core inflation may stabilise in the coming months.

The nagging challenge facing Egypt’s monetary policymakers will be striking a balance between the price of money and the value of the pound versus foreign currencies.

The MPC is scheduled to meet on Thursday amid growing concerns about global growth and the negative impacts of the Russia-Ukraine conflict. The Federal Open Market Committee (FOMC) raised interest rates by 0.75 per cent in its meeting on June 15. FOMC said in a statement on its website that Covid-related lockdowns in China would likely exacerbate supply chain disruptions.

It has made clear it is seeking to achieve maximum employment and inflation at the rate of 2 per cent over the longer run.

“In support of these goals, the Committee decided to raise the target range for the federal funds rate to 1.5- 1.75 per cent and anticipates that ongoing increases in the target range will be appropriate,” the FOMC statement said.

Moreover, the FOMC said it would continue reducing its holdings of Treasury securities and agency debt and agency mortgage-backed securities, as described in the Plans for Reducing the Size of the Federal Reserve’s Balance Sheet that were issued in May.

FOMC said it would take into account a wide range of information, including readings on public health, labour market conditions, inflation pressures and inflation expectations, and financial and international developments.

Fed Chair Jerome Powell has said it is essential that we bring inflation down “if we are to have” a sustained period of strong labor market conditions that benefit all.

The monetary policy, set by the central bank, and the financial plans outlined by the government, should work together to ensure fiscal stability and curb inflationary pressures.

The Fed’s monetary policy will likely affect the world’s economic perspectives at a number of key levels in terms of the foreign exchange rate, trade, growth, equities, direct investment and investment flow.

The nation’s financial leasing deals rose by 24.4 per cent to LE21.7 billion in the first quarter (Q1) of 2022, up from LE16.4 billion in the same period in 2021, according to data from the Financial Regulatory Authority (FRA).

The leap reflects the growing demand for finance as the cost of purchasing assets, especially real estate and machinery is on the rise.  Real estate leasing jumped by 26.2 per cent to LE16.8 billion in Q1, according to FRA data.

However, machinery and equipment leasing fell by 16.7 per cent to LE781 million in Q1, down from LE938 million in the same period a year earlier, according to FRA data.