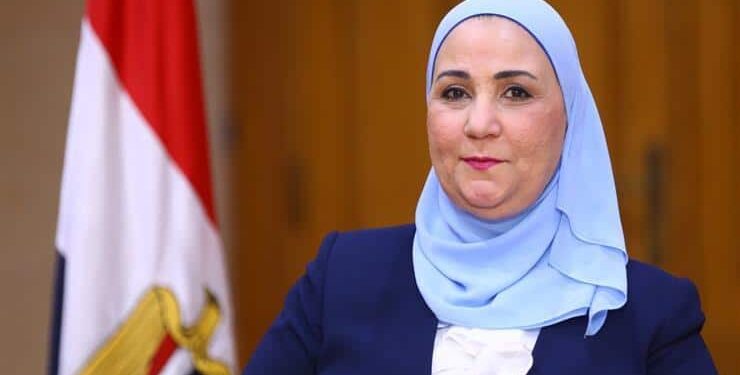 CAIRO – Egyptian Minister of Trade and Industry Nivine Gamea said a German company has expressed interest in carrying out a project for producing steel used in the auto industry in co-operation with an Egyptian partner.

A major German automotive company offered to produce an electric car in Egypt in co-operation with an Egyptian company, she added in an expanded meeting with a delegation representing members of the German union for cars’ manufacturers during her visit to the German capital Berlin Thursday.

An agreement will be signed soon on starting production, according to her.

Talks took up ways of attracting more German companies and investments to do business in the Egyptian market in producing traditional and electric vehicles to meet needs of local markets and export to regional markets as well.

Gamea said in a statement that the meeting discussed the national strategy for auto industry and incentives offered by the government to manufacturers of cars to strengthen this industry in the local Egyptian markets.

She said the state is very interested in luring more German investments in all fields, with special focus on the auto industry sector.