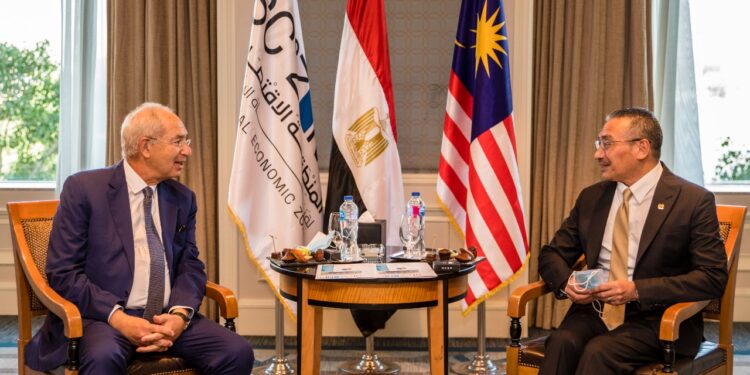 MALAYSIAN Foreign Minister Hishamuddin Hussein has expressed his country’s desire to pump investments into Egypt and underscored the importance of co-operation with the Suez Canal Economic Zone (SCZone).

The Malaysian senior official’s remark came while meeting SCZone Chairman Yahia Zaki Monday for a consideration of the prospects of co-operation and directing Malaysian investments to industrial sectors in the zone, per a statement by the SCZone.

The Malaysian minister expressed gratification over the meeting with President Sisi on Sunday, adding that the Egyptian leader is keen on supporting the attraction of diverse investments to the SCZone especially given the zone’s important geographical location and its considerable investment advantages and incentives, the statement said.

Reflecting admiration of the national projects being established in Egypt, Mr. Hussain expressed his country’s desire to pump investments into Egypt which is a gate to Africa, in addition to co-operation between Egypt and ASEAN countries.

In this context, Mr. Hussain extended an invitation to SCZone chairman Zaki to visit Malaysia and present the investment opportunities existing in the zone to the government ministers concerned in Kuala Lumpur, the statement said.

For his part, SCZone chairman Zaki lauded the meeting with the visiting Maylaisian foreign minister as a good opportunity to get acquainted with the zone’s investment potentials especially in the zone’s affiliate ports with their distinctive locations on Mediterranean and Red Sea coasts, passing through the Suez Canal, the world’s key maritime shipping route, the statement said. 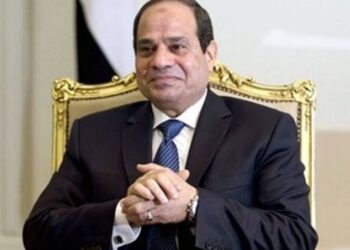 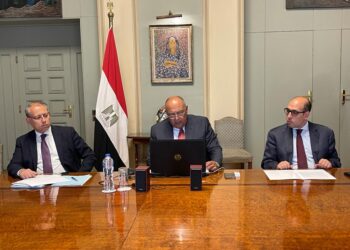 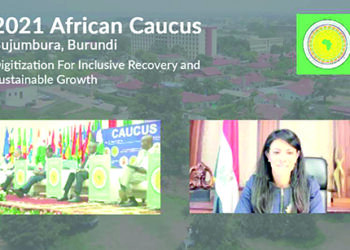