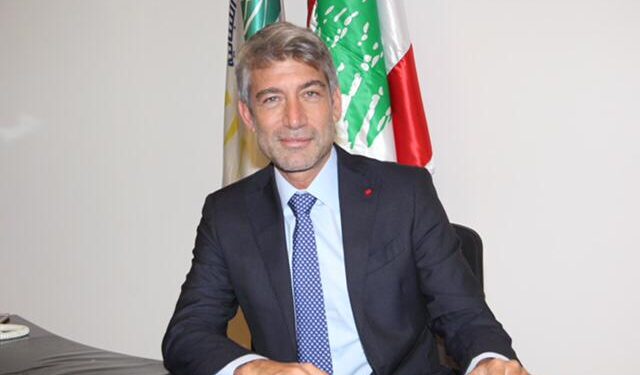 BEIRUT – Lebanese Minister of Energy and Water Walid Fayyad said that the government has tasked him with signing a deal to import Egyptian natural gas for power plants.

The deal will be signed soon, Fayyad said in press statements.

The Lebanese side has to settle a challenge with the World Bank regarding the issue of financing, and with the US administration to ensure that there are no negative repercussions of the contracts under the Caesar Act, the Lebanese minister said.

The Egyptian State agreed to export 650 million cubic meters of natural gas to Lebanon to operate the Deir Ammar power plant, he added.

In September, an agreement was reached to supply gas from Egypt to Lebanon, through Jordan and Syria, to ease the power crisis in the country. 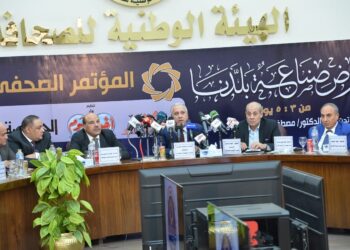 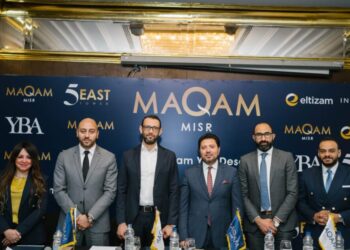 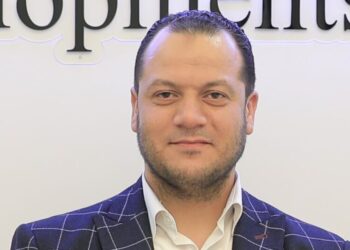