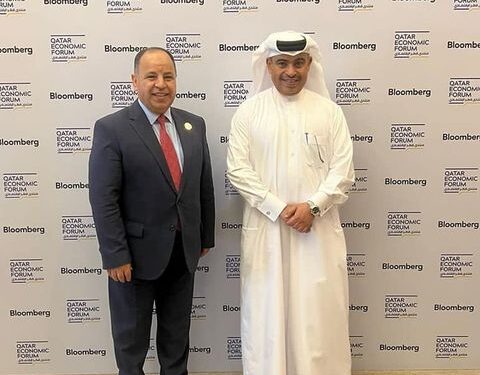 CAIRO – Egypt’s Minister of Finance Mohamed Maeet asserted that Egypt has become an attractive destination for investments in numerous domains.

These and a modern, strong infrastructure and a developed business-friendly legislative environment have made Egypt an investment magnet, he added during a meeting with his Qatari counterpart Ali Bin Ahmed al-Kuwari on the sidelines of their participation in Qatar Economic Forum, held in Doha under the theme of “Equalising Global Recovery”. 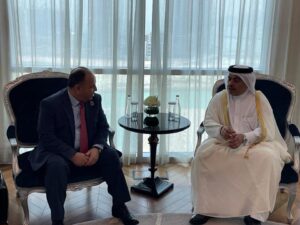 According to a statement by the Finance Ministry Thursday, during the meeting, both sides asserted the importance of boosting bilateral co-operation, developing economic ties, encouraging investments in both countries and advancing the mechanisms of joint work between the ministries of finance in Egypt and Qatar to help in coordinating visions, situations and financial policies at the bilateral level in international gatherings and exchange expertise in various domains related to financial policies including customs and taxes to contribute to achieving economic and developmental targets.

Both ministers inked a memorandum of understanding to deepen co-operation between Egypt and Qatar to continue consultations on financial policies and mechanisms of reaching an agreement to prevent double taxation and encourage joint investments.

Meanwhile, Kuwari said that the Egyptian-Qatari relations are brotherly and historical, adding that Qatar is a main investor in Egypt in many domains.