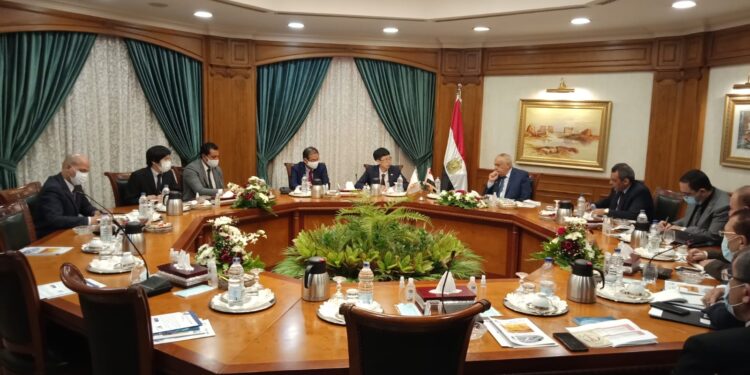 The Egyptian-Japanese Business Council organised a visit for a delegation from major Japanese institutions and companies operating in Egypt to the electronics factory of the Arab Organisation for Industrialisation (AOI).

The two parties discussed mechanisms for further cooperation in multiple industries, from electronics to environment-friendly transport.

AOI chief Abdelmonem el-Terras said the organisation is looking forward to a partnership with major Japanese companies with which Egypt has cooperated since the founding of the AOI.

El-Terras stressed the importance of greater cooperation in order to benefit from advanced Japanese technology and industrial capabilities and to enhance the local component.

Also discussed was the possibility that Japanese firms would participate in national projects.

The Japanese delegation toured the electronics factory affiliated to the AOI.

Further visits are planned for the near future at the Arab-American Automobile Company and the Arab Renewable Energy Company.

Toyokazu Fukuyama, Head of the Egypt Office of the Japanese Foreign Trade Organisation (JETRO), said the Egyptian market is attractive to Japanese investments and is of strategic importance to the Arab and African region. 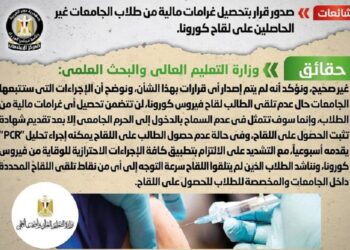 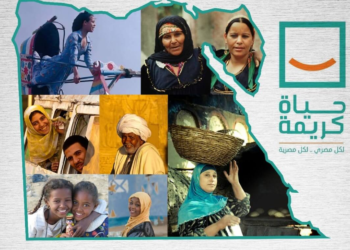 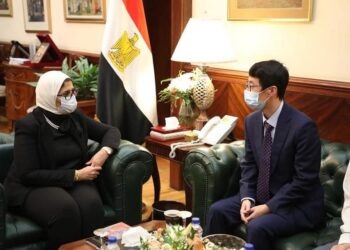