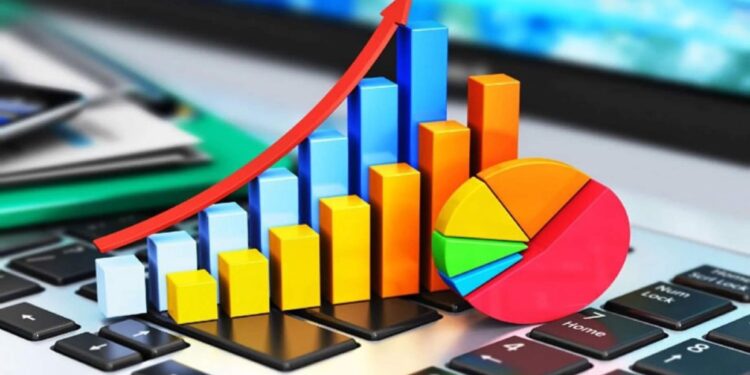 As direct investment is imperative to drive economic growth and create jobs, the government is working hard to bolster the attractiveness of the domestic investment climate to put the economy back on track. However, there are a number of key factors. i.e. the quality of the workforce, innovation, and a pro-business environment to lure direct investments.

The Moustafa Madbouli-led cabinet plans to increase free economic zones across the country in a bid to pump more direct investments. Free zones are an efficient mechanism to inject investments into greenfield projects, particularly in areas, where labour is abundant, Upper Egypt, for instance.

Egypt has lured mammoth investments worth $3.8 billion in the fiscal year (FY) 2021/22 from the Arab Gulf states. The United Arab Emirates was the largest-investing country in Egypt in FY 2021/22, injecting a total of $2.8 billion, according to CBE data.

These investment inflows targeted the consumer sectors in general, healthcare, education and real estate. Such inflows have boosted the domestic dollar liquidity, easing the repercussions of the Russia-Ukraine conflict.

The Egyptian market has the potential to achieve high rates of profitability compared to other world markets. Energy, labour and land are abundant in the most populous Arab country.

Egypt, as an emerging market, stands out as a splendid destination for FDI on the back of its location and economic potential. The free-floating of the Egyptian pound in March marks a milestone move on the road to luring FDI flows.

The North African country has enacted an investment law to boost the nation’s business climate. The law is aimed at the eradication of red tape that weakens the business environment.

However, the government is tipped to take further measures to facilitate procedures for investors. In the long term, FDI inflows to Egypt will be set by a number of external factors as well, in terms of world economic growth, global trade and regional stability.

Free economic zones can provide the private sector and foreign investors with myriads of opportunities, especially in the Suez Canal area. Free zones are the perfect instrument for creating an export-drive economy is to increase the number of SEZs nationwide.

There should be an effective legal and regulatory framework for streamlining economic zones across the country. The World Bank differentiates between two types of economic zones: the export processing zones (EPZs) or free zones and the large-scale SEZs, which usually combine residential and multi-use commercial and industrial activity.